As the last minutes of 2011 tick by, it is inevitable that most of us will look back on the last twelve months and pat ourselves on the back for making it all the way through. The best part of this retrospection is knowing the year’s failures and successes can be filed away to make room for the tabula rasa that is 2012.

I’m really pleased to say that 2011 has probably been the best year for me yet. I have grown up in so many ways and learnt a good few lessons that will help me in years to come. The top three lessons I have learnt this year: 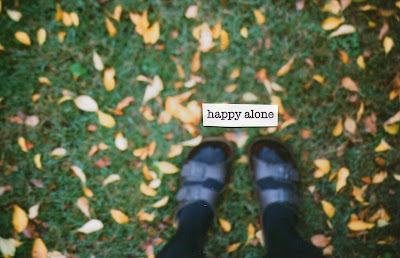 1. Being alone will not kill you

Au contraire, I am now perfectly comfortable with long bouts of alone-ness (I don’t think you can call it ‘loneliness’ if you’re happy about it). At the end of 2010 I finally closed the door on a destructive relationship I had been in for far too long and being alone has really helped me to become my own person and get to know that person properly. She’s not half bad 🙂 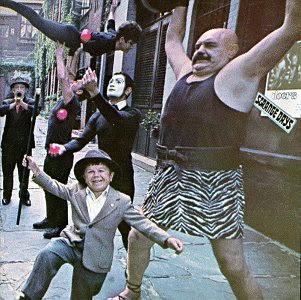 2. Treat people the way you want to be treated (but don’t expect it to happen)

For the most part I have worked off the presumption that if you treat someone in a particular way, s/he will be inclined to act in a similar manner towards you. This year I have opened myself up to meeting quite a few new people and along the way I have come across individuals whose behaviour does not fit in with my (what I now deem to be naïve) presumption. I am inclined to say that some people are rather strange but I suppose the reality is that we are all vastly different. These differences may mean that some people come across as a little ‘odd’ but others can be downright nasty. Perhaps it’s a bit late to only be learning this at the age of 24 but better late than never. 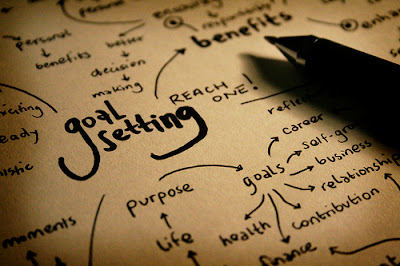 3. You need to aim for something if you are to get anywhere

That sounds like it has been peeled off a motivational poster and makes me want to barf a little … but it’s true. I started this blog back in February when I decided that long-term travel ought to be on the cards and set myself a goal of heading out on the road in May 2012; the departure date may have moved by a few months but I am still as passionate as ever about setting out to see the world. I am on schedule as far as finances go and will be setting more wheels in motion over the next couple of months. Traveling is something I think about on a daily (more like hourly) basis and I can’t even begin to explain how excited I am about reaching this goal next year!

So here’s to 2011 for being a great year overall! I have my fingers and toes crossed that everything will go according to plan and 2012 will be an even better year full of adventure, challenge and a little bit of mischief 🙂